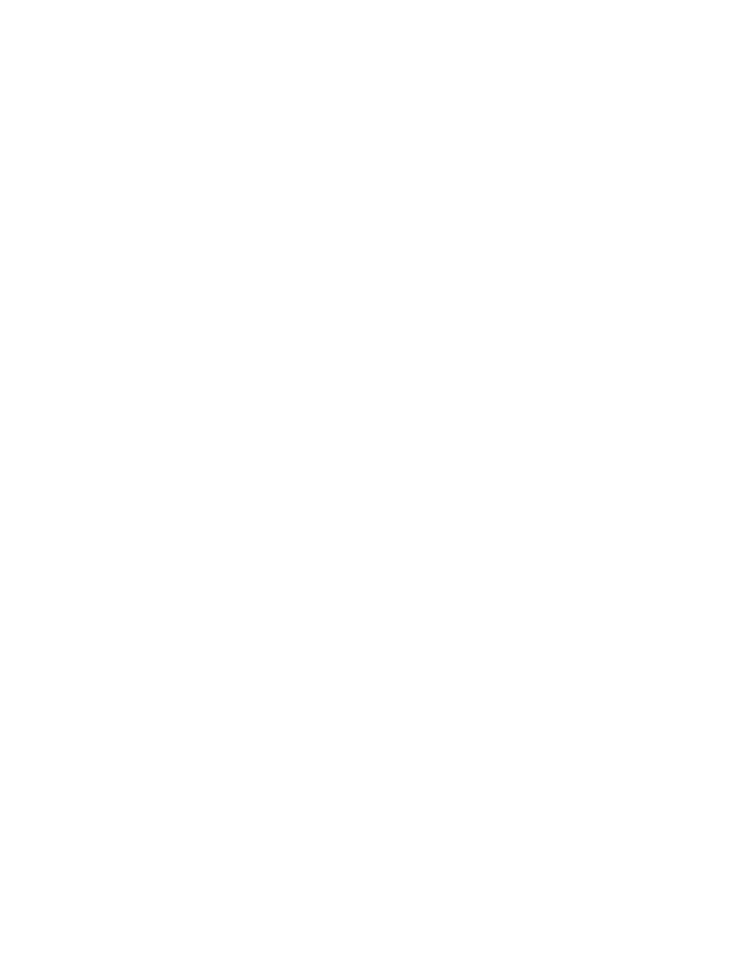 
The Wales Pension Partnership Joint Governance Committee (JGC) oversees the pooling of the investments of the eight Local Government Pension Scheme funds in Wales. The JGC meets a minimum of 4 times a year at one of the constituent authority offices and each meeting is webcasted. You can view the webcast as well as the agenda and minutes of each meeting on the Host Authority’s website. The JGC comprises one elected member from each Constituent Authority, these are currently: